Get Ready for Blockchain's Disruption 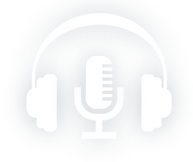 Brought to you by Pokitdok 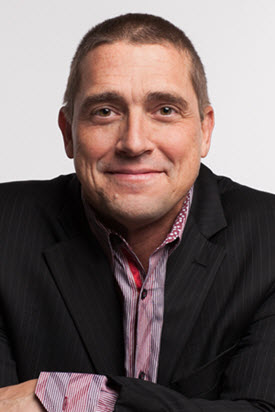 Ted Tanner is an award winning computer scientist, renegade against the healthcare status quo, and serves as the co-founder and CTO of PokitDok, a software development platform that helps free, secure and unify data that drives the business of healthcare.

Ted has been an architect at both Apple and Microsoft and has held instrumental roles in several start-ups, including: digidesign (IPO and acquired by Avid), Crystal River Engineering (acquired by Creative Labs), MongoMusic (acquired by Microsoft) and Spatializer Audio Labs (NASDAQ: SPAZ). Before starting PokitDok, Ted started BeliefNetworks — later acquired by Benefitfocus—  where he was the CTO.

Ted is a vocal advocate of STEM education, in his mission to produce the best mathematicians, data scientists, and computer scientists in the world. He serves on the Industrial Advisory Board for the University of South Carolina Computer Science Department, as well as the Center for Intelligent Systems and Machine Learning at the University of Tennessee. Ted has published numerous articles in leading technical magazines and holds several patents in the areas of semantics, machine learning, signal processing and signal protection.